“You are not alone in doubting what you can do.”

In episode 51, I chat with Breonna about the her passion for creativity and for helping others heal, how those two things have led her on an incredible journey (putting doubt in the back seat), and what she has learned from saying yes to multiple side projects in addition to her impressive design career.

Breonna is an art director, filmmaker and writer living in New York City. By day, this Emmy nominated Art Director works on UI/UX and Art Direction for the digital properties of Sesame Street both domestically and internationally.

She is also the founder of Zenfulie.com, a platform that provides women with daily tools to create inspired and healthy lifestyles. She has written a weekly column for Vivala.com and was a staff writer for HERMag.co, where she’s interviewed both inspirational and polarizing female voices such as Tomi Lahren and Rasheeda Frost.  Additionally, in 2016 Breonna launched the #minusthedoubt docu-series, about women learning to overcome self-doubt and created a prototype with PBS Digital Labs for the film’s sequel.

“I have always felt passionate about helping other people heal.” 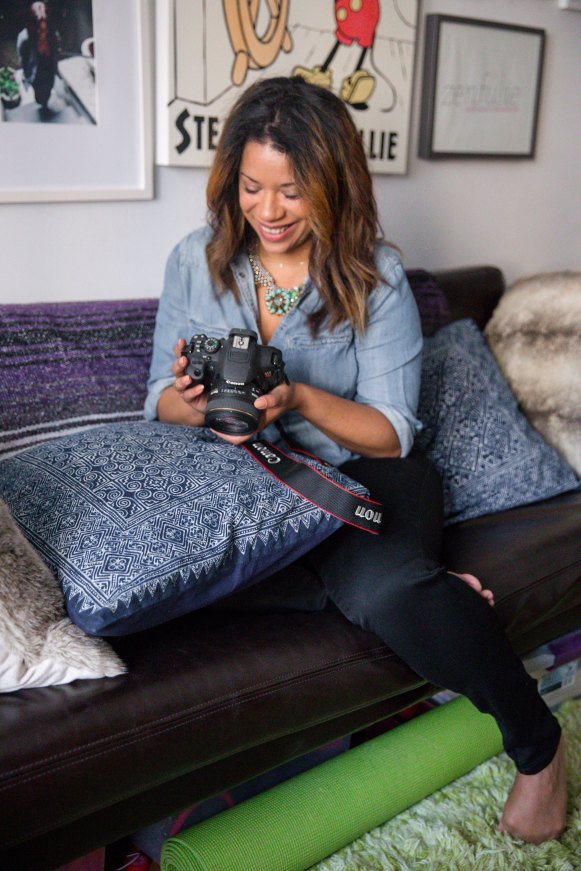 Breonna and I discussed:

“I figured if I just did the two things I love (being creative and encouraging people), I would be really happy.”

“You don’t actually know how to do something, but you know you want to do something. You just ask for help along the way and trusting that you’ll figure out. It’s just trusting you.”

“Honestly, I did find [Tomi Lahren] to be lovely. I just felt like she could have benefited from coming to the BBQ a few times.”

“[Reaching the goal] usually takes more time that you like, but it never takes as long as you fear.”

“Make time for the things that are really special, it makes the entire journey beautiful.” 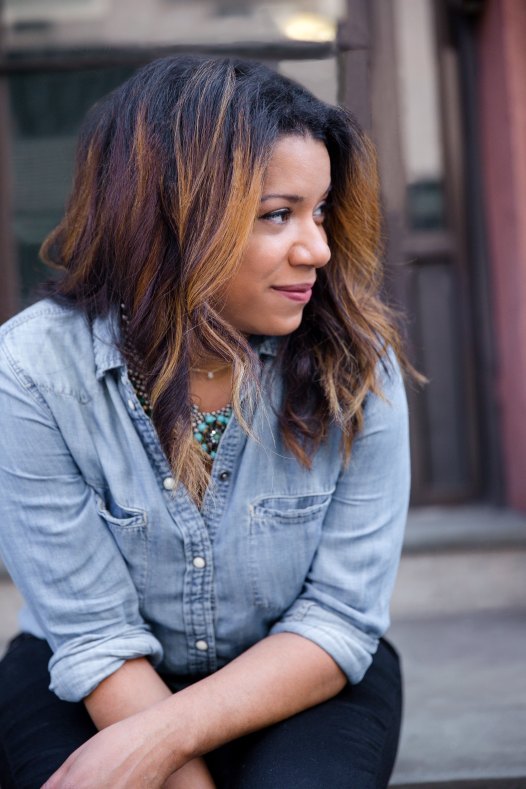 Each episode co-hosts Becky Bui and Shamala Himrichsen interview amazing female leaders to shine a light on their success stories, their stumbles, and their practical advice.